My car was repossessed

You are here: Home / Projects / My car was repossessed

“My car was repossessed! What should I do?

Filing Chaper 13 Bankruptcy Allows You to Get Your Car After Repossession! You Have to Act Fast Though!

Whether you can get your car back after it’s currently been repossessed depends on timing! When it comes to timing, you DO have to act fast. Otherwise it will be too late to get it back, even with the help of bankruptcy.

Bankruptcy’s “automatic stay” stops the lender, at least temporarily, from taking the next actions after the repossession. That’s due to the fact that those following actions go to least arguably part of the lender’s enforcing its lien on the car, which bankruptcy stops.

The next actions after repossession usually include selling the vehicle, typically in a car auction. Once your lender sells the car, it’s too late to get back your vehicle with bankruptcy.

File Your Chapter 13 Bankruptcy Case TODAY with $0 Down Attorney Fees to File! 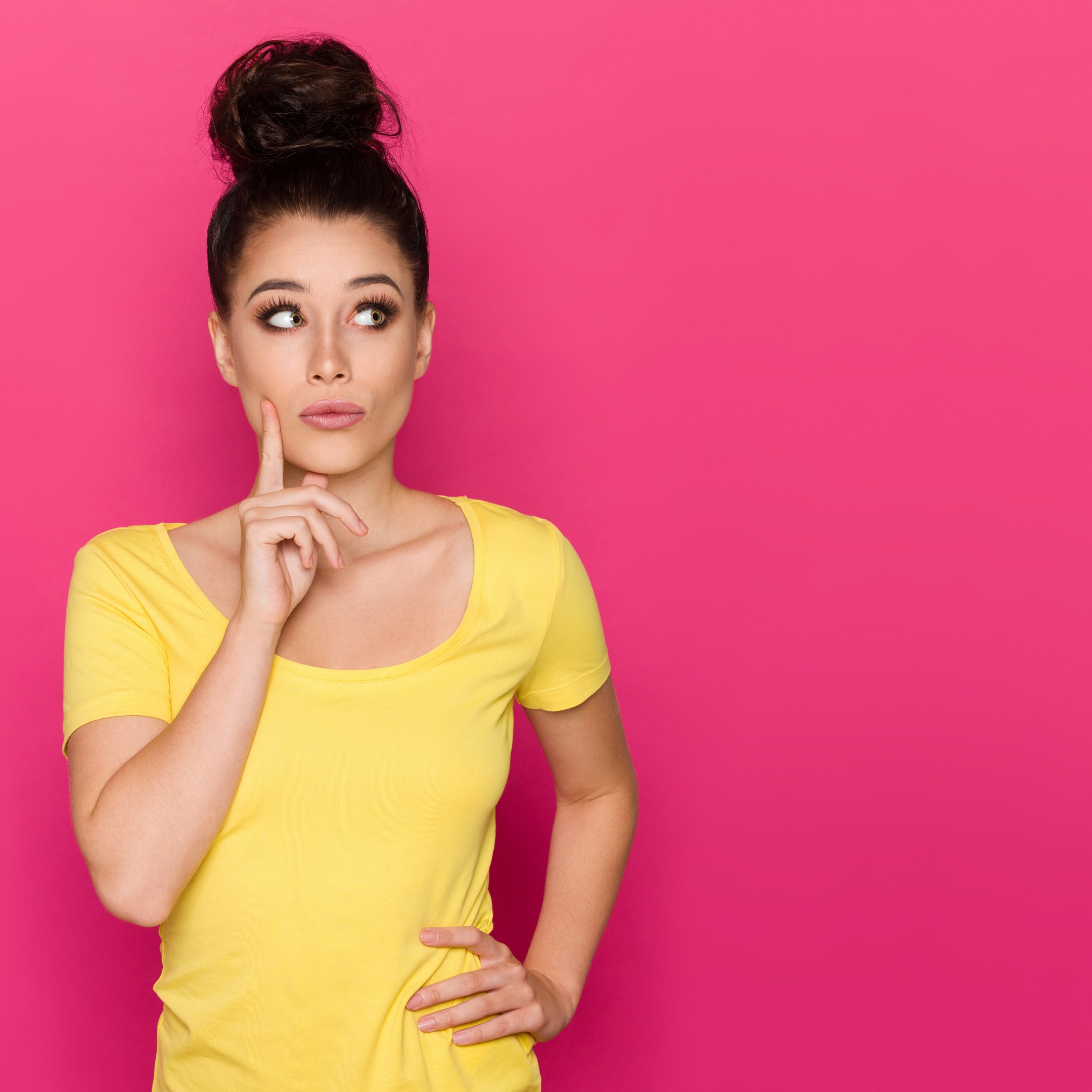 I did a voluntary surrender on my car